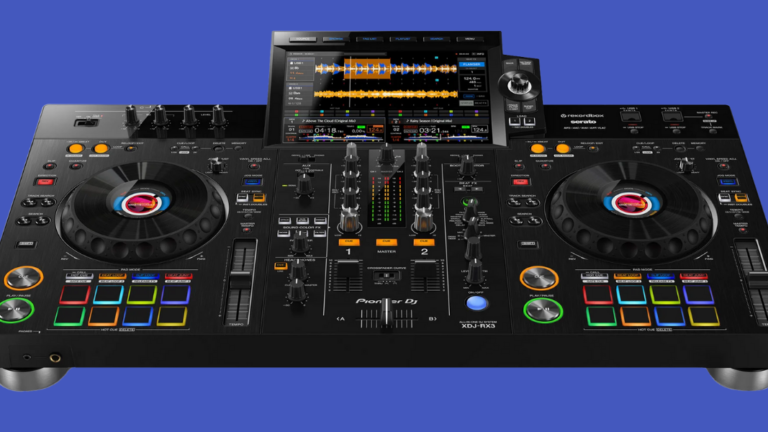 The XDJ-RX3 is the most recent addition to Pioneer DJ’s XDJ-RX series. It’s an all-in-one DJ system with a slew of new capabilities inherited from Pioneer’s club-standard CDJ-3000s and DJM-900NXS2 mixer, as well as upgrades from the RX2. A 10.1-inch touch screen, a redesigned interface designed for a smooth and swift flow of music navigation, rekordbox and Serato compatibility, an upgraded audio design, and a variety of additional options for artists to tailor their experience on the decks are all included in the 2-channel piece of gear.

Playlist Banks is a new feature that allows you to pick up to four playlists that you use frequently to avoid scrolling excessively mid-set, and the Touch Preview function from the 3000s has also been included, which allows users to cue a track from the browser without loading it into a deck.

This is Pioneer DJ’s largest screen on an all-in-one system to date. It’s somewhat bigger than the XDJ-7-inch RX2’s screen, measuring 10.1 inches with a high-resolution display and faster frame rate. The larger screen also makes browsing through your library faster, as the Browse portion of the UI now shows 12 tracks instead of the previous 8 in the Browse area.

Performance elements, like the X-pad, have also been introduced to the touchscreen, which you may be familiar with from the DJM range. FX Banks allow users to store up to four currencies for quick access. Other 3000s characteristics include three-band waveforms, which separate the highs, mids, and lows into various colours for a clearer indication of each portion of the track.

Read this next: Best DJ Setup: 5 Setups And Equipment

It’s basically the DJM-900NXS2 mixer’s old appearance and feel, which is a good thing. Obviously, there are only two channels, but you get all six Sound Color FX, all of the Beat FX (plus the X-pad, which is replicated on the touchscreen), excellent metering for both cues and master, the ability to preview tracks without loading them via the touchscreen, crossfader adjust… everything you need. You may also alter the upfader curves, as well as other mixing parameters, on the Shortcuts tab on-screen.

The upfaders have the classic Pioneer feel with just the correct amount of resistance, and the crossfader feels excellent – light and buttery, slightly damped at each end.

Set a timer to count down to a specific moment in your set with the Countdown Timer. It’s useful since it eliminates the need to check the time every few minutes, allowing extra logistical components to flow more smoothly. Set the timer for the end of your set so you can think about your flow as you go, or for the start of a vocalist’s performance on one of your tracks. The possibilities are boundless and, well, handy.

Yes, we’ve all had to dash to the restroom in the middle of a gig. (And, yes, it comes in handy during soundcheck.) Repeat Mode can be used to put a song or playlist on repeat if an artist needs to leave the DJ booth for more than one tune.

Pioneer DJ has clearly intended to bring their XDJ-RX series in line with their club-standard gear like the DJM-900NXS2 and CDJ-3000s with its entire range of enhancements and feature additions. Although the price is high – $1,999 USD pre-tax – it is far less than the whole cost of a club setup, making it appealing to artists looking for a more economical setup at home, smaller venues, and musicians looking for a more portable single piece of gear for mobile performances.

Yes, we’ve all had to dash to the restroom in the middle of a gig. (And, yes, it comes in handy during soundcheck.) Repeat Mode can be used to put a song or playlist on repeat if an artist needs to leave the DJ booth for more than one tune. 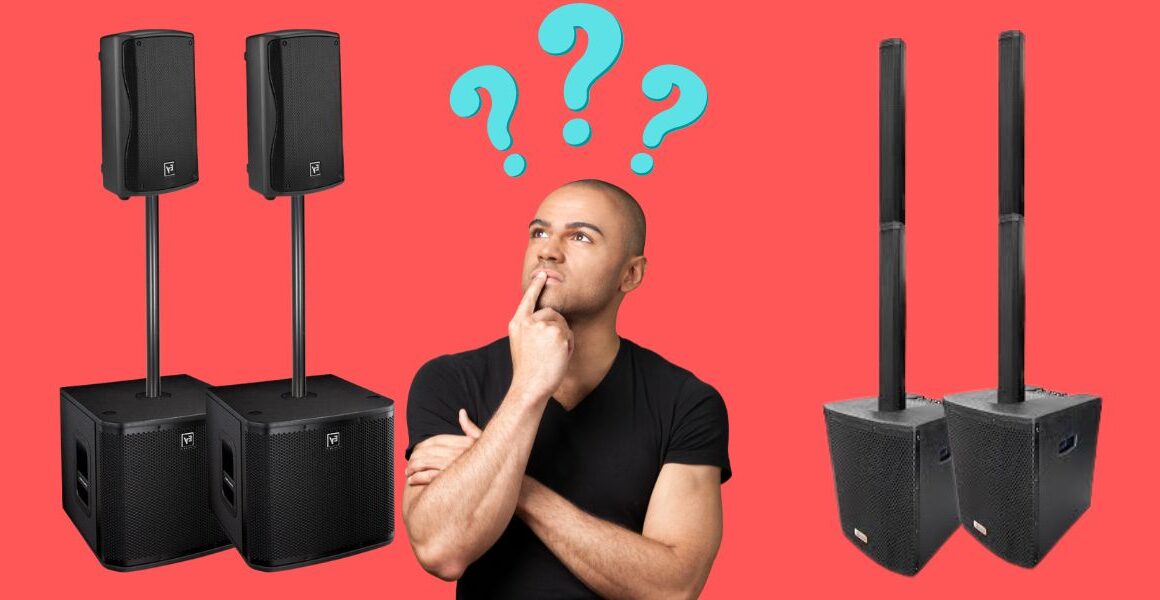 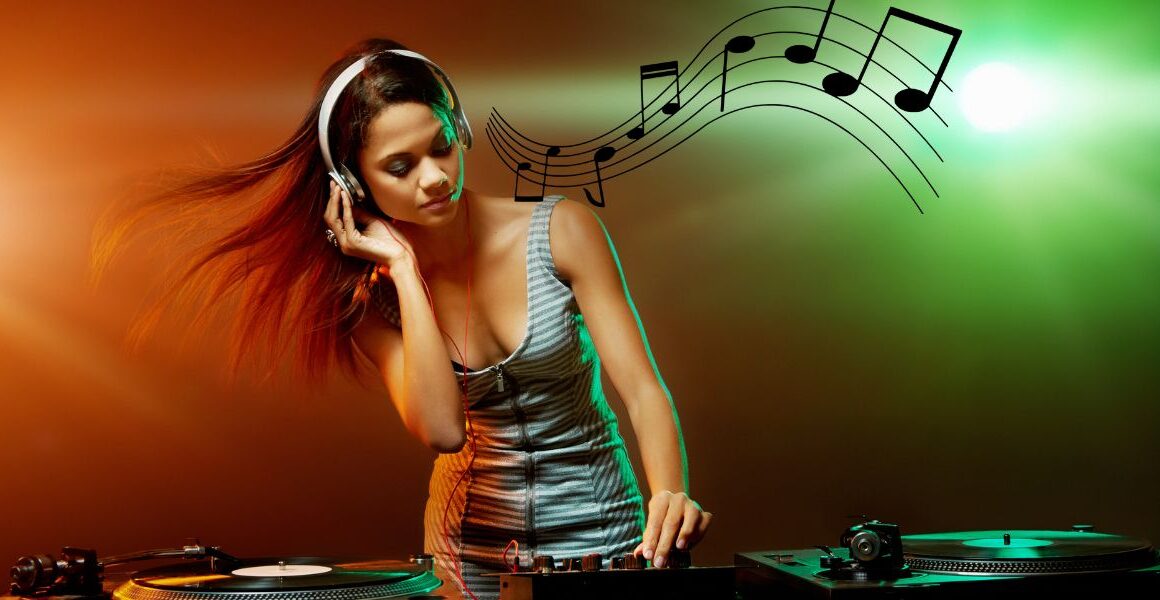 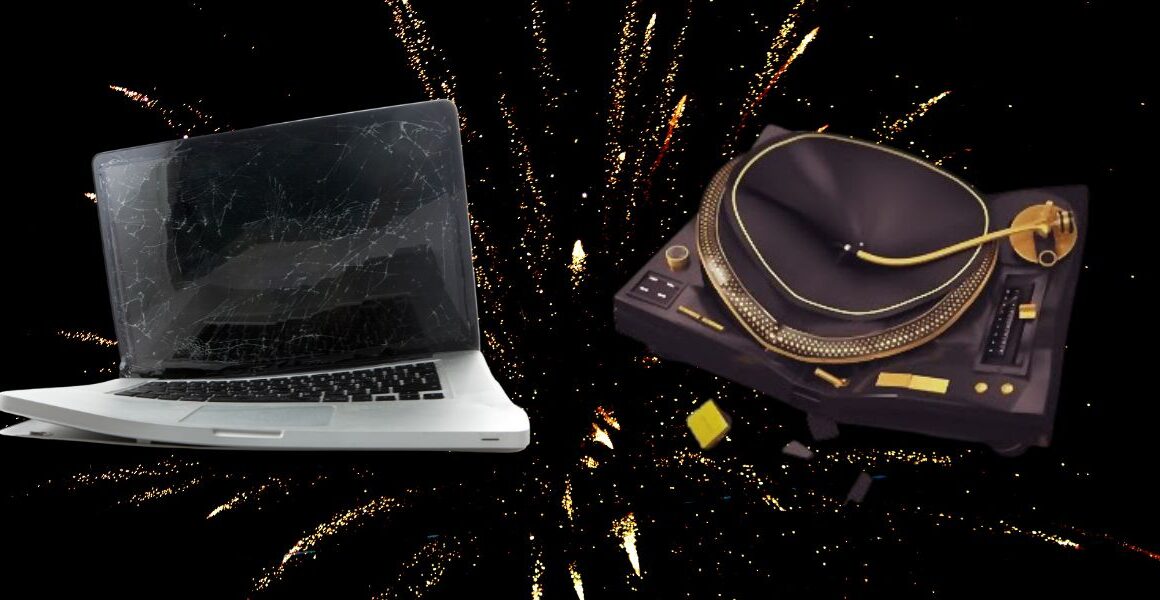