The Rise of DJ Khaled: From Local Radio DJ to Global Superstar 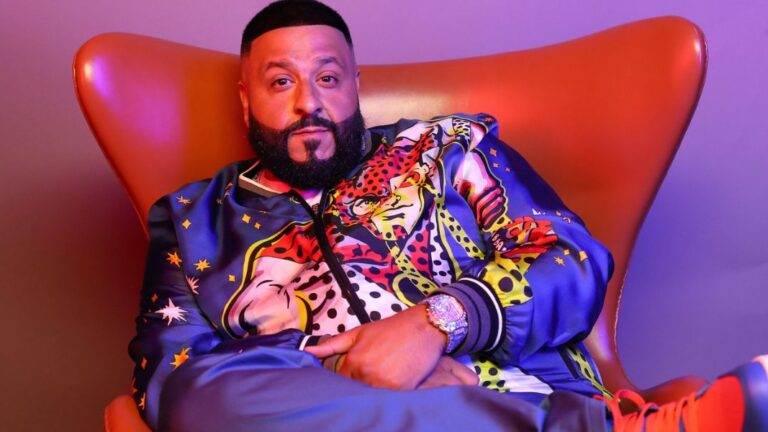 The Rise of DJ Khaled: From Local Radio DJ to Global Superstar

DJ Khaled has come a long way since he started as a local radio DJ in Florida. He has now become one of the most successful DJs in the world, and his net worth is estimated to be around $35 million. What is his secret to success? Let’s take a look!

Who is DJ Khaled?

DJ Khaled is a 46-year-old American DJ, record producer, radio personality, and entrepreneur. He was born in New Orleans, Louisiana on November 26, 1975, and his real name is Khaled Mohamed Khaled.

His family is of Palestinian descent. Khaled’s parents are both Muslim and he has four brothers and sisters.

He is married to Nicole Tuck, with whom he has two children.

What is DJ Khaled’s net worth?

As of 2020, DJ Khaled’s net worth is estimated to be $35 million. This includes his earnings from his music career, as well as his work as a radio personality and entrepreneur.

How did DJ Khaled become successful?

Khaled first started working in the music industry as a radio host for 99 Jamz in the 1990s. He then began working as a DJ at various nightclubs in Miami, and he soon became known for his ability to mix different genres of music.

In 2006, Khaled released his first studio album, Listennn… the Album, which was a commercial success. He has since released nine more albums, and he has also collaborated with some of the biggest names in the music industry, including Justin Bieber, Drake, and Rihanna.

Khaled’s success can also be attributed to his social media presence. He is very active on Instagram, and he often posts videos of himself giving motivational speeches. He has also released several books, including The Keys and The Wisdom of Khaled Mohamed Khaled.

If you’ve listened to any of his music, you will recognise his familiar voice yelling his name at the beginning of each song. This has become one of his trademark elements, and it is one of the things that makes his music so unique.

You will have probably heard “We The Best“, which is the name of Khaled’s record label, but it is also his personal motto. He truly lives by these words, and he wants everyone to know that they can achieve their dreams if they are willing to work hard for them.

This phrase is another of Khaled’s trademarks, and it is often used to signify that he has achieved another success. It is also a reminder to never give up, and to always keep going even when things get tough.

This is a phrase that Khaled uses often, and it means to wish someone good luck or to say goodbye.

Some of DJ Khaled’s highest-rated singles include “I’m the One“, “Wild Thoughts”, and “No Brainer“.

He has released a number of albums over the years, including:

Some of DJ Khaled’s achievements include:

DJ Khaled has made several movie appearances, including:

DJ Khaled is a global superstar who has achieved massive success in the music industry. He is an inspiration to many people, and he shows no signs of slowing down anytime soon. If you’re looking for motivation, look no further than DJ Khaled – he is living proof that hard work pays off. 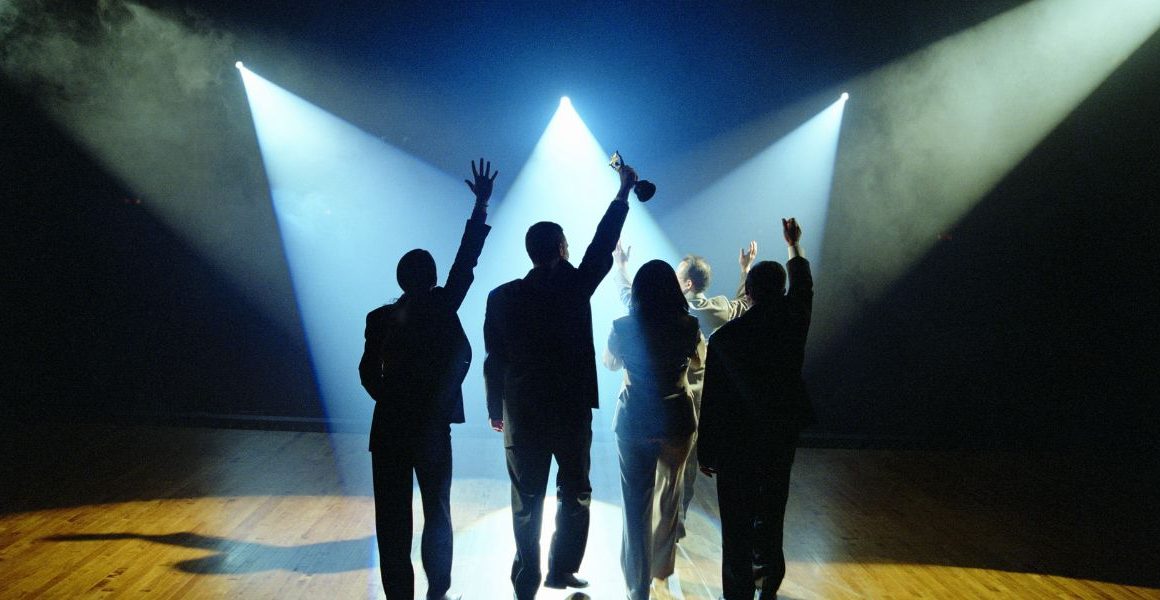 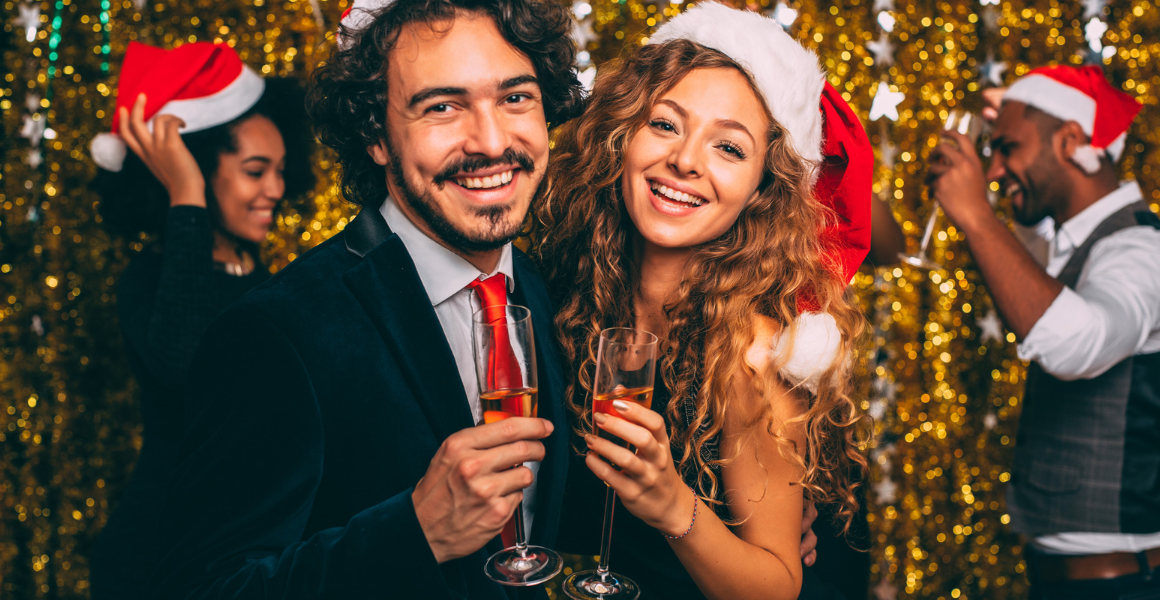 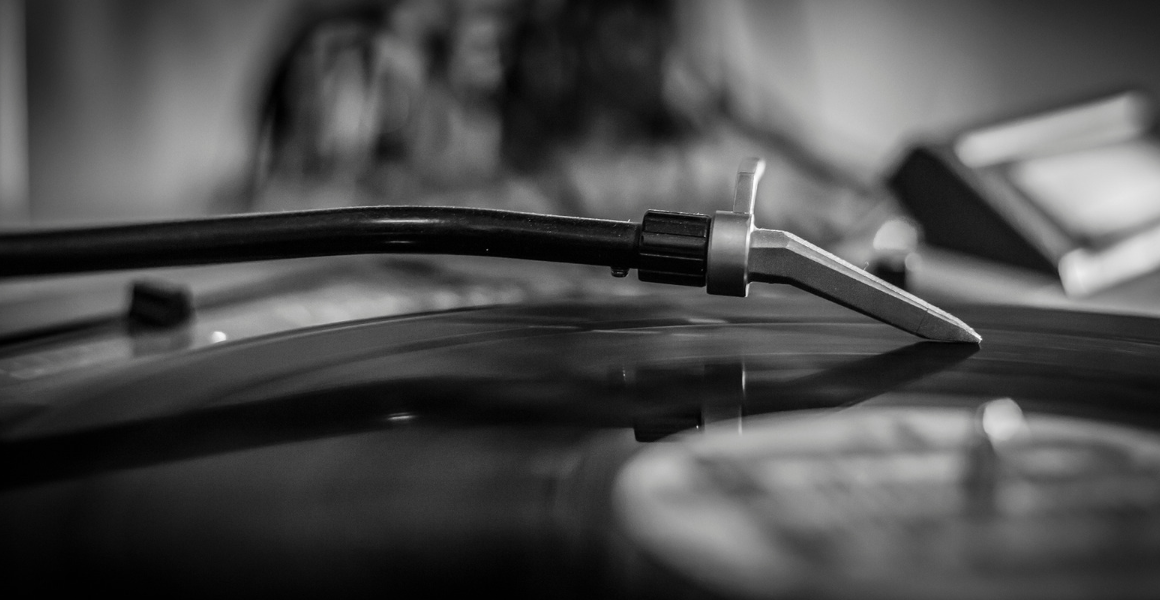